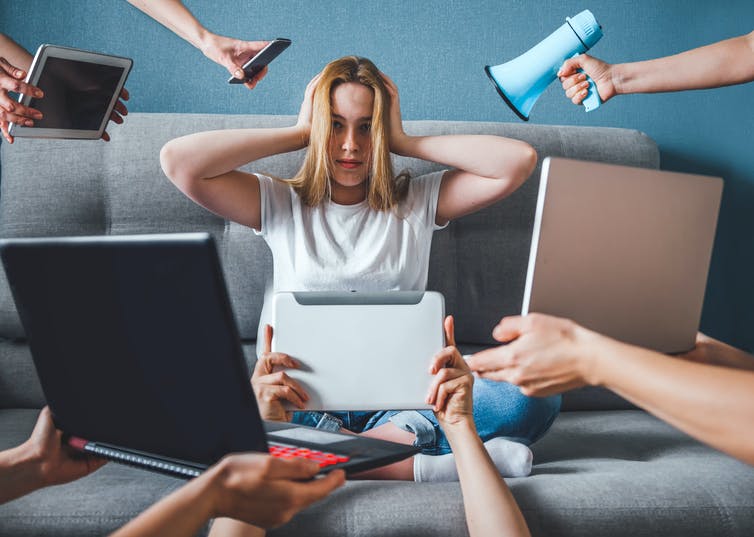 Mark Pearson, Griffith University The blame for the recent assault on the US Capitol and President Donald Trump’s broader dismantling of democratic institutions and norms can be laid at least partly on misinformation and conspiracy theories. Those who spread misinformation, like Trump himself, are exploiting people’s lack of media literacy — it’s easy to spread […] 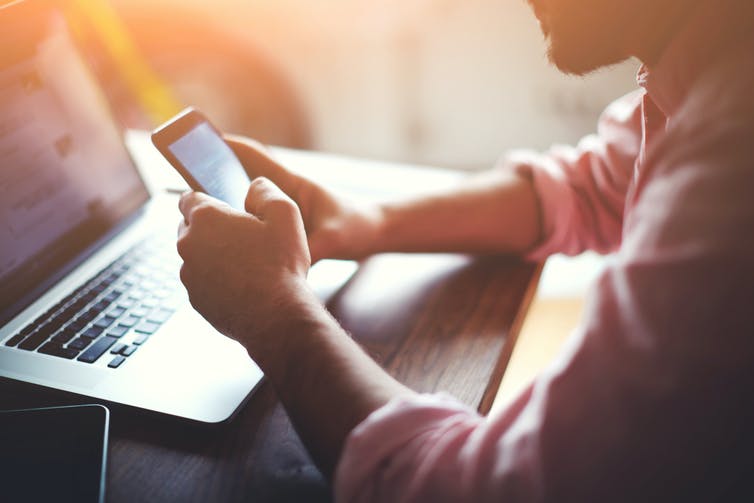 Sarah Kendall, The University of Queensland Did you know you could be charged with spying if you connect with someone who turns out to be a foreign spy on LinkedIn? Apparently, not enough of us do. Australia’s domestic spy agency ASIO recently launched its first public awareness campaign, warning foreign spies are using social media […] 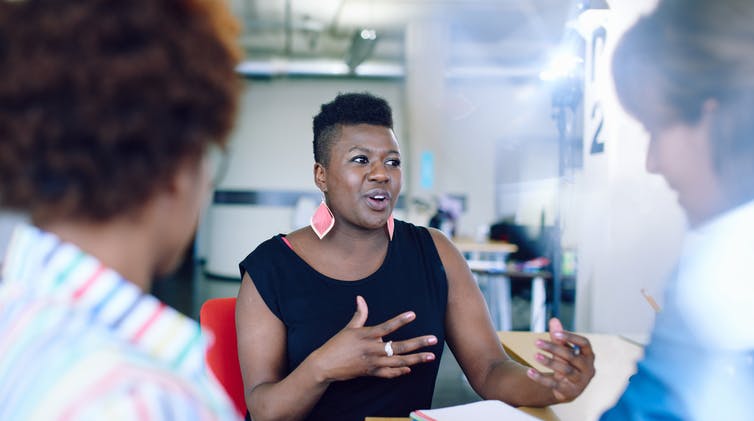 Kathomi Gatwiri, Southern Cross University Highly skilled Black African professionals report experiences of racial microaggressions at work are common and are expressed in a variety of ways. My recent study published in the British Journal of Social Work has found workplaces can be “battlegrounds for racism”. Microaggressions are defined as: …brief and commonplace daily verbal, […] 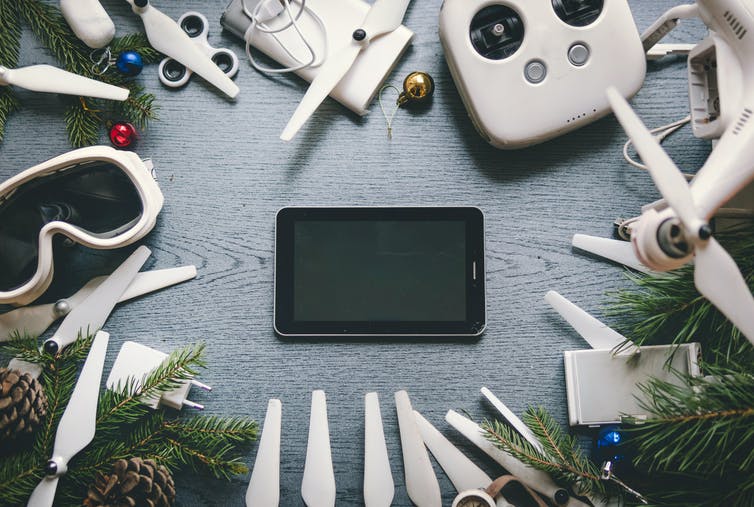 Paul Haskell-Dowland, Edith Cowan University and Steven Furnell, University of Nottingham With the festive season having come to a close, consumers the world over will be playing with a variety of new tech toys. In recent years, the most popular gadgets sold on Amazon have included a variety of smartphones, wearable tech, tablets, laptops and […]