The Australian Competition and Consumer Commission (ACCC) is suing tech giant Google over claims it failed to properly inform millions of consumers about a plan to expand its use of their personal data.

The Federal Court will hear allegations that Google, owner of the most visited websites in Australia, did not get “explicit informed consent” from consumers when, in 2016, it combined their personal information with other data about activities on third-party sites.

ACCC chair Rod Sims says consumers effectively pay for Google’s services with their data, so the policy change amounted to a price increase, unbeknownst to consumers.

“We are taking this action because we consider Google misled Australian consumers about what it planned to do with large amounts of their personal information, including internet activity on websites not connected to Google,” Sims said in a statement on Monday.

“Google significantly increased the scope of information it collected about consumers on a personally identifiable basis. This included potentially very sensitive and private information about their activities on third-party websites.Get COVID-19 news you can use delivered to your inbox.SubscribeYou’ll also receive special offers from our partners. You can opt-out at any time.

“It then used this information to serve up highly targeted advertisements without consumers’ express informed consent.”

In 2008, Google acquired digital ad-serving company DoubleClick and merged its operations into its Google Ad Manager and Marketing Platform businesses.

Before its policy change in 2016, Google had told customers it would not combine cookie tracking data from DoubleClick with personally identifiable information without consent.

After the change, Google said it would collect data about consumer activity on third-party sites and associate it with other personal information, depending on account settings.

The ACCC will allege an “I agree” pop-up notification pushed to consumers about the policy change in 2016 was inadequate, and that consumers could not have properly understood the changes based on the information they were provided.

“We believe that many consumers, if given an informed choice, may have refused Google permission to combine and use such a wide array of their personal information for Google’s own financial benefit,” Sims said.

In a statement, a Google spokesperson said the company disagrees with the allegations and will defend its position.

“In June 2016, we updated our ads system and associated user controls to match the way people use Google products: across many different devices,” the spokesperson said.

“If a user did not consent, their experience of our products and services remained unchanged. We have cooperated with the ACCC’s investigation into this matter.

“We strongly disagree with their allegations and intend to defend our position.” 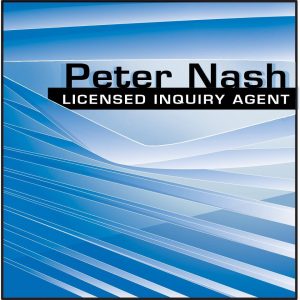 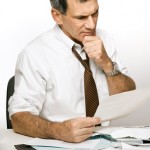 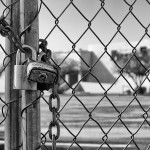 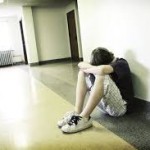